You Should Know About Web 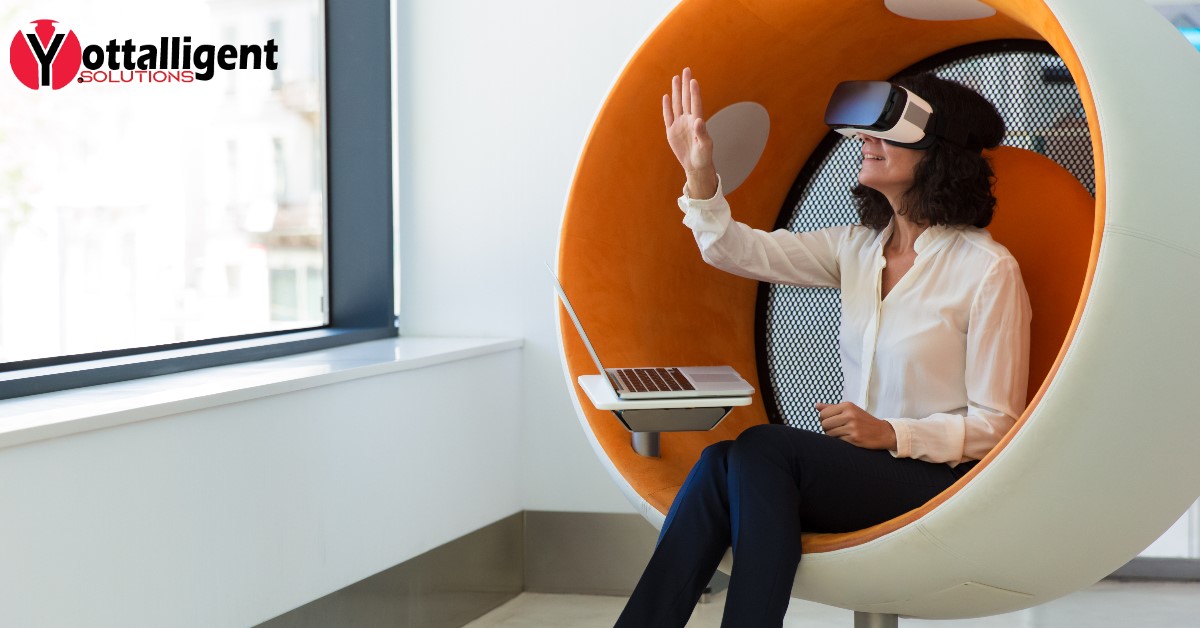 5 Things You Should Know About Web3.0 That Will Impact Your Life

Web3.0 is the new age of Internet where users can store data in a decentralized way, create and monetize apps without intermediaries, and connect peer to peer with tools for personal data management. Sounds like something from science fiction? Well, it’s not! The third version of the internet has arrived and it’s going to have a massive impact on our everyday lives moving forward. If you’ve been following crypto news over the past year or so, you might be aware that there are some big things happening in the blockchain world. There’s this concept called “Web3.0” that a lot of people are talking about – but what does it actually mean? Let’s take a closer look at what Web3.o means for your future…

Web3.0 refers to blockchain-based decentralized applications (dApps) that are not governed by any central authority. It’s this peer-to-peer (p2p) connection between users that allows these dApps to function autonomously, without the need for a central server. The first version of the internet was a basic network connecting computers, the second version, which we’re currently in, is about connecting people through computers. Web3.0 is about connecting people and computers with a decentralized network. Web3.0 is thus a peer-to-peer network of nodes that are not controlled by any one person or company. Web3.0 is one of the most exciting technological advancements of all time. The implications of this new network are vast, and they’re not just limited to the world of blockchain and cryptocurrencies. Web3.0 is set to change the way we interact with the internet and each other entirely.

Smart Contracts and the Internet of Things (IoT) 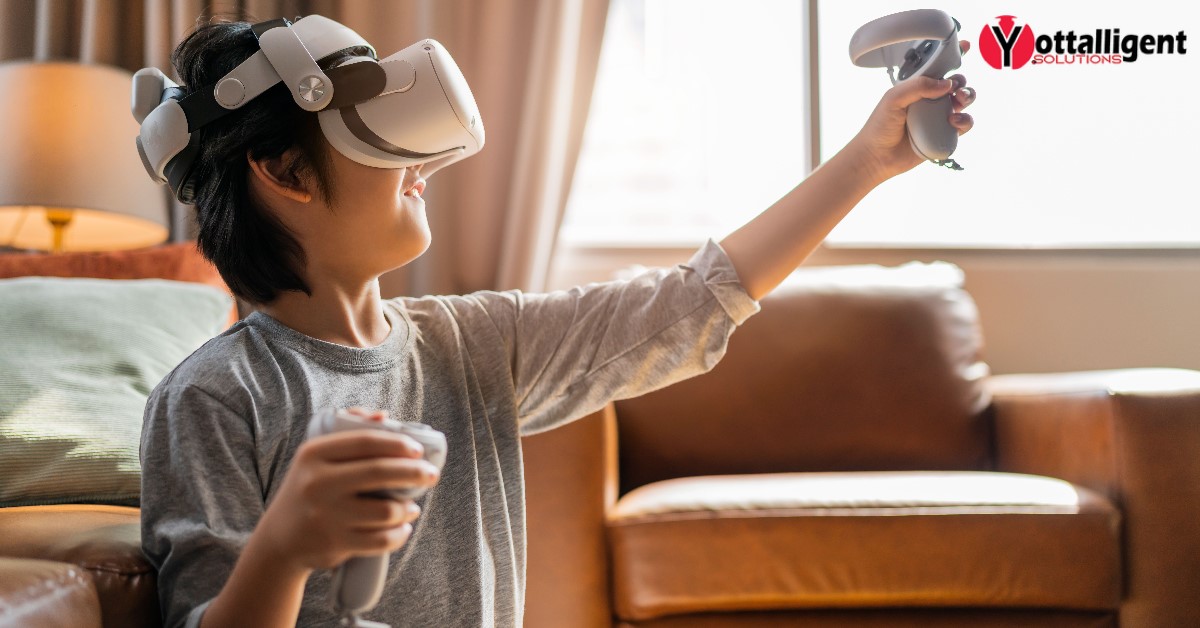 Blockchain Becoming a Foundation for Everything

The tokenization of assets is a big topic of discussion in the blockchain space. The blockchain allows for the creation of digital tokens representing a tangible asset. Asset-backed tokens can include the likes of equities, bonds, gold, real estate, art, and much more. While decentralized applications built on top of the blockchain are set to change the way we interact with the internet, tokenization is set to disrupt the way we transact with one another. The tokenization of assets has the potential to disrupt industries such as real estate, art, stocks and bonds, healthcare, and more. This will allow people to make investments without having to be a part of the centralized system that governs these industries. However, tokenization is not without its challenges. There is a significant level of regulation that is required in order to tokenize traditional assets like stocks and real estate. In addition, the security of the blockchain network is paramount in relation to tokenization. One breach could lead to the devaluation of the entire network.

The Web 3.0 revolution is already underway, and recent technological advancements make it clear that this upgrade is going to be a big one. From decentralized applications to tokenization of assets, the implications of Web 3.0 are far-reaching and will have a significant impact on the way we interact with both each other and the internet as a whole. Web 3.0 is set to change the way we use the internet as we know it, and the advancements made in blockchain technology in recent years make this upgrade a game-changer.

YOTTALLIGENT creates innovative digital products and delivers transformative experiences throughout the customer journey. We are a team of enthusiasts with a similar passion for providing best industry solutions to make running your business effortless so that you focus your energy on growing it.